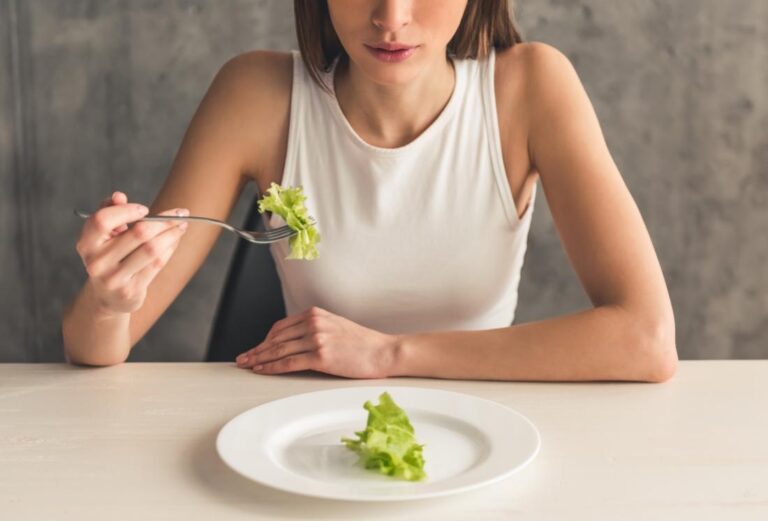 Swallowing is a very important part of eating and drinking. Although it’s something that we all do on a daily basis, the act of swallowing is a very complex mechanism that involves the coordination of the smooth and skeletal muscles. The coordination of the various phases that occur when you swallow a food or liquid is also majorly impacted by the autonomic nervous system. If the oral, pharyngeal, and esophageal phases do not work correctly, then the food can become stuck in the back of the throat, leading to issues like choking. When issues with swallowing persist, this is known as dysphagia. This condition may happen on its own but is often a symptom of an underlying health problem.

Cerebral palsy is the name of a group of disorders that can have an impact on body movements and coordination, including swallowing. It’s a result of disruptions in the development of the brain and can lead to a range of different symptoms including arm and leg weakness, stiff muscles, problems with muscle coordination, and tremors. Along with having problems with body movement, patients with this condition may have trouble swallowing. Dysphagia will often show up as a result of moderate to severe cerebral palsy.

A stroke is a medical event that occurs when the blood flow is stopped to the brain as a result of a blockage or rupture. As a result of this, the brain cells are deprived of oxygen and nutrients, ultimately leading to them dying. Reducing the risk of permanent brain damage is possible after a stroke, but only with very swift treatment. There are lots of symptoms that may appear after a stroke including memory loss, problems with speaking, and issues with chewing and swallowing. Patients might find that thickening gels from this SimplyThick company added to liquids or even certain foods can make mealtimes easier.

This type of cancer impacts the esophagus. It is the result of a malignant tumor which develops and forms over time in the area. The esophagus is a muscular tube that runs from the throat, allowing liquid and food to pass through to the stomach. During the early stages of this condition, there may be obvious symptoms. However, as the condition develops over time, there may be obvious symptoms such as throat pain, a persistent cough, pain behind the chest and in the shoulder blades, and coughing or vomiting up blood. This can lead to worsening symptoms such as rapid weight loss due to having trouble swallowing liquid or eating food.

Gastro esophageal reflux disease or GERD is a condition that leads to the stomach digestive acids traveling upwards through the esophagus and into the throat. Over time, this can cause issues such as ulcer development in the throat forming scars over time, ultimately leading to esophagus constriction. Symptoms may include feeling like something is lodged in the throat, excessive burping, and a burning sensation in the chest.

Dysphagia is a condition where the patient finds it difficult or impossible to swallow food and liquid. More often than not, it is a symptom of a more serious underlying condition.