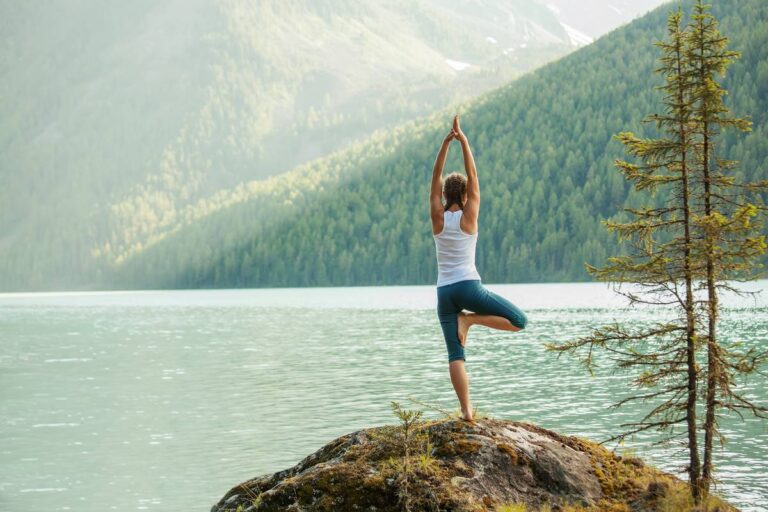 Being healthy and feeling good are two things in life usually achievable with having a good and balanced diet and being active every day. This is of course true for general health and excludes things that food and exercise cannot help with. Certain diseases cannot be prevented or cured with a healthy lifestyle, and that is a shame, but some of the most common ailments people find themselves having can actually be influenced with a lifestyle change, simply by eating better and being active more. A lot of people underestimate what it means to continuously eat well and exercise daily. It can do so much good for both the body and mind and allow any individual to feel better than ever. But what about those suffering from disorders and diseases that influence how much or how diverse they can eat? Eating disorders are more and more common all over the world and despite food being more available and diverse, it is futile for those who cannot eat it.

Since nutrients, vitamins, proteins, carbs, and fats are all necessary for a healthy individual, what can someone with an eating disorder do to make up for it? More importantly for this article, should someone in this situation still be exercising? In order to be active and do a sport or hit the gym, you need to have enough energy to sustain the effort it takes for a proper exercise to have effect. There should also be a meal following the workout, of course a healthy one rich in protein. What can those with eating disorders do in these situations when they already have trouble meeting their basic daily calorie intake, let alone the increased count due to exercising? In this article we explore this topic and answer the titular question of should those who have eating disorders exercise. For more about this as well as dealing with disorders revolving around eating, make sure to check out Clementine Programs. 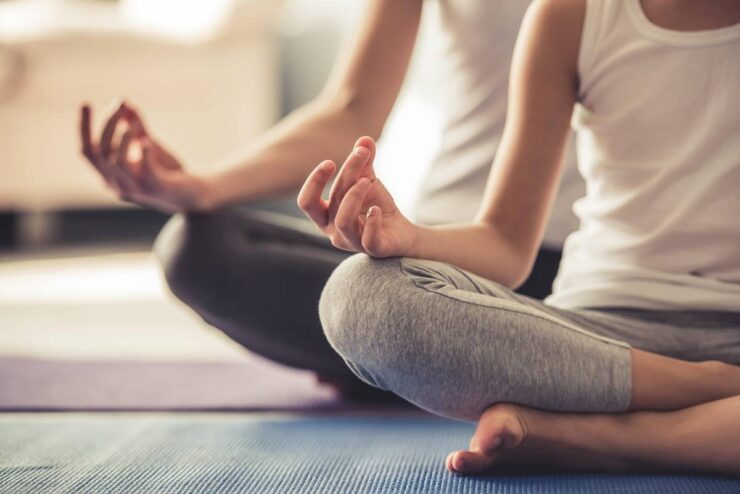 Right off the bat we need to say that this is a really complex problem, particularly in certain situations. It varies from person to person and there is not a single, universal answer to this question. Everyone is different and the cause for their eating disorder is also different. What is also unique is their reasoning behind working out. A lot of people want to slim down and look sportier so they do it all by themselves from start to finish. They start eating less and working out more without really caring for the effects and whether or not it is actually healthy. There are also those who think they are fat or even obese when they are really very slim, or even thinner than they should be.

Anorexia can come as a real disorder when the body does not process and take food as it should, but it can also be triggered by those who starve themselves and try to be as thin as possible because anything more than that means gaining unnecessary weight to them. Bulimia is another common eating disorder which can also be a real problem people cannot control, as well as something one may do to purge themselves of calories and not gain any weight. When the problem is real and when one has to see doctors and specialists to get their normal life back, there is usually only a small amount of exercise allowed at least while the worst does not pass. However, when eating disorders happen because the person does not care enough or thinks they are doing a good thing, exercising can actually turn things around for the better but only if they start eating right.

Compulsive Exercise as a Disorder 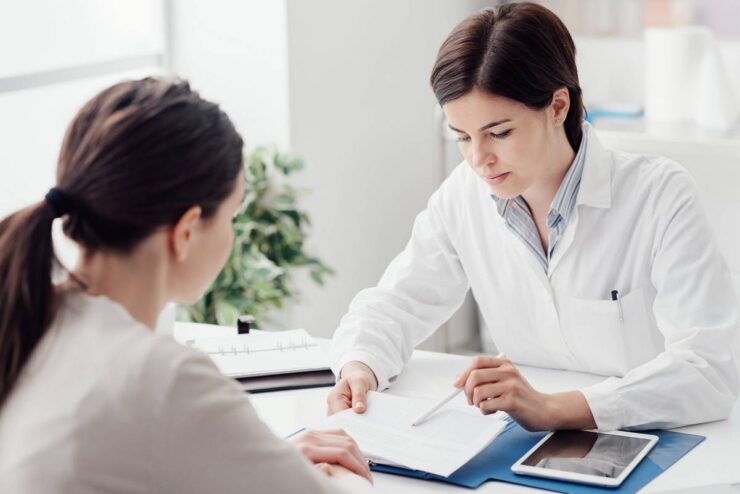 Working out too much to kill every calorie you take in is a dangerous disorder in itself and it can also be described as an eating disorder. Excessive workouts after every meal or sessions at the end of the day where you overwork yourself and then not eat anything are almost as bad as any other type of eating disorder. Remember that each of us is different and we all need different sets of circumstances in order to be slim, fat, or sporty and muscular. It does not happen by chance. Learning about your own physiology and doing what suits you and not others is how you escape compulsive exercise as an eating disorder.

Human beings need to eat and drink each day to sustain themselves, meaning at least three meals a day and at least a liter of water. Your height, weight, and genetics dictate how many of those calories are burned and how many stick. After leaning this, you can increase the intake and start exercising at which point you build muscles. You can start eating more with little to no exercise and gain weight. The third option is to work out and eat less than you should and slim down. But none of these should be done if they do not suit you and if you do not feel good while doing them. Over exercising is often worse than not being active because it is counterproductive. 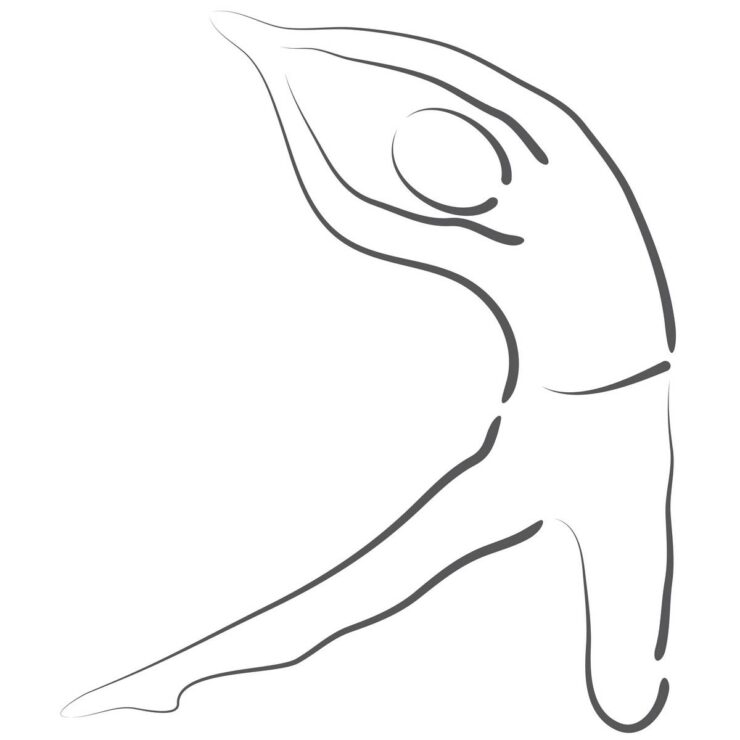 All in all, this is a very problematic topic that lacks a universal solution. It greatly depends on the individual and the eating disorder they have. It also matters why they want to exercise and what kind of exercise they want to pursue. In certain situations, a sport may be an option while the gym or swimming may not. Perhaps jogging and cycling are okay but a demanding sport with jumping is not. It all comes down to the cause of the disorder and if the person realizes that they can change a lot about their problems with more discipline and a different, more sensible approach. To give a definitive yes or no to the titular question would not really be precise and all that we can say is maybe. Since it depends on a combination of factors, a maybe is as good as it gets with these kinds of problems.