On Monday, Britain’s deputy prime minister Dominic Raab said 12 people infected with the Omicron virus have died in the country, but he refused to rule out more restrictions before Christmas. The rapid spread of the COVID-19 virus in the run-up to the festival has left the British authorities in a pickle, with reports of … Read more 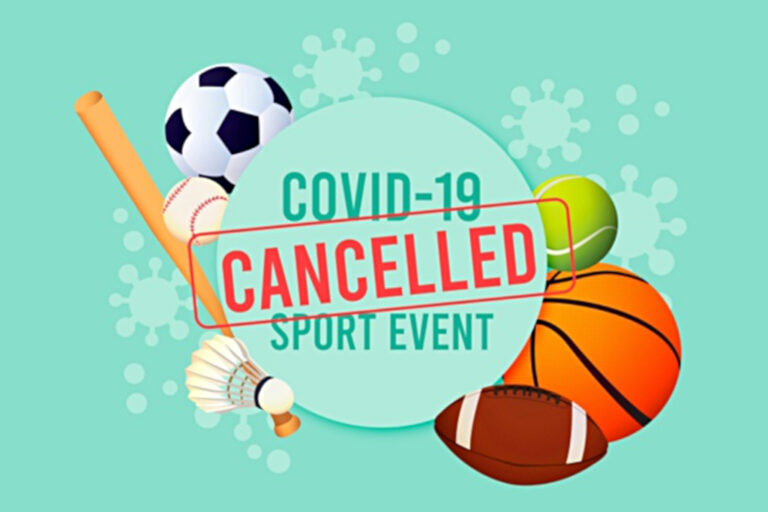 When the first news of an unknown virus appeared in December 2019, which infected several thousand people, most were not worried. SARS epidemics have already occurred in China, but have not spread to the rest of the world. Epidemics of Ebola, plague and other very dangerous diseases also occur occasionally in Africa and Asia, even … Read more