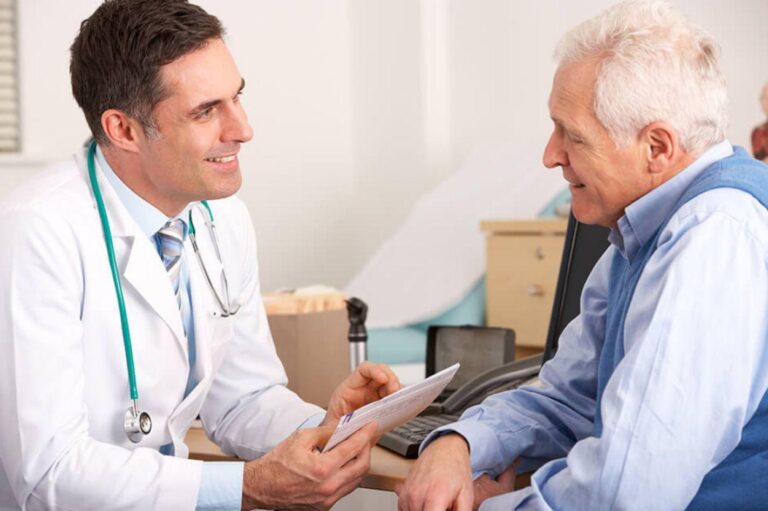 Is Penile Prosthesis Surgery Possible Instead of Penile Injection Treatment?

There must be a sexual stimulus for an erection to occur in the penis. Thus, the blood flow to the channels called corpus cavernosum in the penis increases, and erection occurs. In erectile dysfunction, there is insufficient blood flow to the corpus cavernosum channels. For this reason, with injection treatment into the penis, a drug called alprostadil is injected into the channels. Alprostadil causes hardening 5 to 15 minutes after injection, and the duration of hardening varies depending on the dose of the drug given. It is aimed that people can administer the drug for erectile dysfunction by educating individuals before starting the treatment. After applying alprostadil, undesirable effects such as penile pain and prolonged erection can be seen. Apart from these, mild hypotension may occur, mainly due to high-dose alprostadil. Injection therapy should be used before each sexual intercourse. Therefore, the likelihood of undesirable effects increases. In addition, many people prefer the Penile Prosthesis method instead of penile injection as a treatment method because it offers a temporary solution to erectile dysfunction. 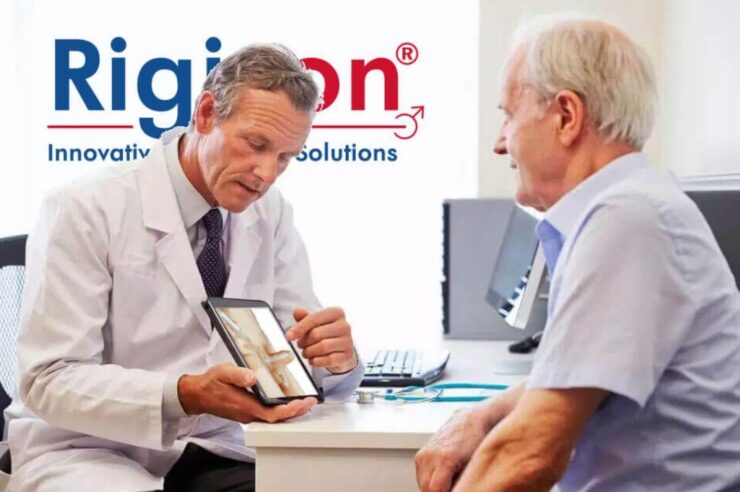 What are the Penile Prosthesis Types?

Prosthetic treatment has been widely used for many years. The most commonly used types are one-piece and three-piece prostheses. These prostheses are placed in the corpus cavernosum channels in the penis and can be applied permanently to the penis instead of injection treatment. The one-piece malleable penile prosthesis can be used for many years due to its long and durable body structure and not having any mechanical parts that can deteriorate. Due to the wide bending angle of its body, it can be easily used by turning it into an upright position by hand. The three-piece inflatable penile prosthesis consists of a pump, fluid reservoir, and cylinder parts. From these parts, which are connected through a particular tube system, the pump is placed in the testis, the reservoir is placed in the abdomen, and the cylinders are placed in the corpus canals. With the inflation of the pump, the liquid in the reservoir passes into the cylinders in the corpus and creates a natural-looking hardening. Therefore, the satisfaction rate of three-piece prostheses is relatively high. Prosthesis types are available in length and diameter produced by the anatomical structures of the people. Thus, it is possible to implant prostheses in suitable sizes.

Insurance covers a significant portion of the prosthesis implantation treatment costs if certain conditions are met. You can contact Rigicon via the “Information Request Form” on the rigicon.com website to learn the terms and get more information about Penile Prosthesis. You can apply to urology physicians to learn about penile injection and prosthesis treatment in erectile dysfunction.