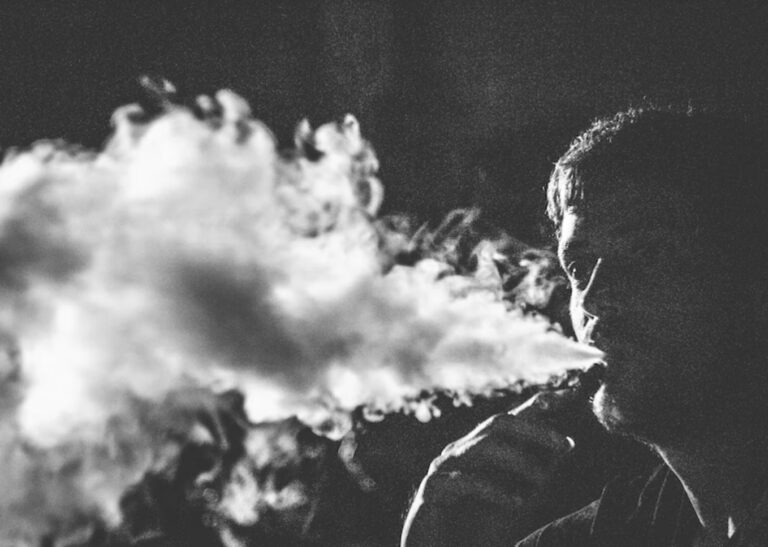 Getting the facts about vaping can be a challenge. The majority of media headlines can seem negative, the actions of a handful of illicit vendors often burying the more objective reportage from government bodies and charities extolling its virtues as a safe and effective stop smoking aid.

It wasn’t so long ago that the biggest advertising and marketing share of expenditure was generated by the tobacco industry. The Marlborough Man was the epitome of the sexy smoker that everyone aspired to be. GPs openly smoked in front of their patients, every leading actor and actress on the big and small screen smoked.

Today of course we know differently. Most people would be horrified if their doctor lit up in front of them. Most of the major film and TV studios changed their policies around smoking on screen, especially in content aimed at children. Currently, the UK government has a target for England to “make smoking obsolete” by 2030. Even that giant of the tobacco industry Philip Morris is touting a “smoke free future”.

There’s no doubt that smoking is on the decline. It may be that you’re reading this because you’re still on the fence about whether to take up vaping, either to help you stop smoking altogether, or just to help you cut down. So here’s our honest and objective version of the pros and cons of vaping. Please read on, then make up your own mind about making the switch or not.

Advantages of Vaping Over Cigarettes

Disadvantages of Vaping over Cigarettes

Hence, find the right vape online UK kit for you and match you up with your ideal e-liquid flavour and nicotine strength based on your current cigarette habits and even reduce your nicotine intake. You could even be bold enough to commit to stop smoking altogether.