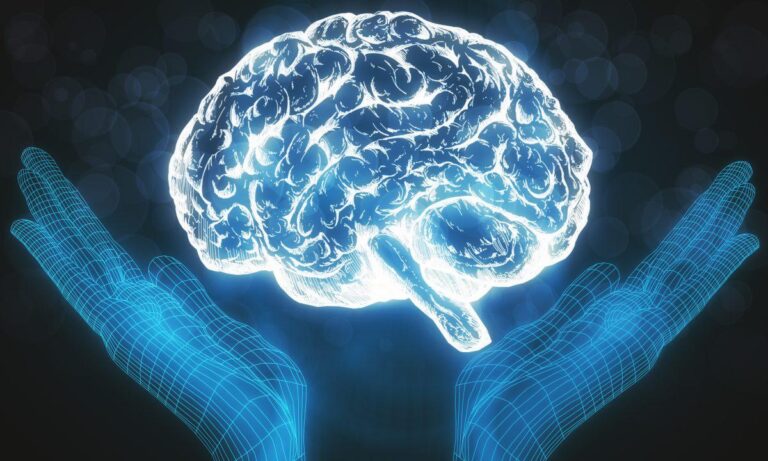 According to WHO, nearly 800,000 people are driven by circumstances to take their own lives every year. What does this research entail? That there is a mental health crisis occurring on a global scale. So much so that one in every five adult Americans is gripped with a disorder of some sort, whether it is crippling depression or an uncanny bipolar clash.

One thing is for sure.

No matter which stages a mental illness creeps on – basic or extreme – it needs to be addressed and treated NOW before it is too late. Sadly, however, the awareness of ‘mental health and its ramifications’ fails to make its way into the public narrative.

Worse still, the dearth of professional psychiatrists across the counties and the costliness of the treatment further add to the criticality of the mental health situation. Around $2.4 trillion is dispensed on mental health treatment annually, making it the most expensive sector of the overall healthcare system, and something which remains beyond the reach of many who deserve it.

So, what can be done to avert the impending mental health crisis and improve the general mindscape of people? Fortunately, technology has an answer for us. You might have heard of a phenomenon known as ‘Artificial Intelligence’.

It soars through the digital news as a building block of the future. AI is basically a computer program or a machine with an advanced neural network that’s modeled on natural intelligence which allows it to think, behave and act like a human. For instance, your smart vacuum cleaner, your automated opponent in video games, and your messenger chatbots are all AI-powered.

With AI bots deployed in healthcare, what was impossible to accomplish before can be successfully implemented now and on a large scale too. Following are some of the best ways AI can be used to deal with mental health issues.

Smartphones are no longer ‘luxuries’ that one can only dream about. They’ve become proper ‘necessities’, gaining importance in epic proportions as we enter the ultra-modern age. There are more than 2.8 billion smartphone users in the world and this number is only expected to rise.

Where these devices bring ultimate convenience to people’s lives, they’ve also been categorized as engenders of mental anarchy or depression if you name it, especially in the younger generation, from ages 14 to 17. Sounds paradoxical, doesn’t it?

However, one can definitely turn this perspective around by bringing ‘Artificial Intelligence’ into the equation. Take CompanionMX’s app, for instance, which enables smartphone users to record their feelings in the form of voice notes whenever and wherever. The built-in AI of the app analyzes and closely monitors this audio log regularly for signs of mental disorders etc., ensuring the user’s mental well-being with absolute accuracy + transparency.

You can easily download the Companion app or something akin to it on your phone, and let the Artificial Intelligence engine keep you updated about your mental state. Just make sure you’ve subscribed to the top high-speed internet plans in your area to avail flawless AI connectivity.

Language is a container of emotions, ideas, notions, and beliefs. That is why the words you use and the gestures you manifest become the direct indicators of what goes on in your mind. Artificial Intelligence is quite adept at picking up such behavioral cues and can be used to detect mental health sufferers from a general pool of users, paving the way for an earlier diagnosis + treatment. Researchers have already started working on it.

The World Well-Being Project carried out an experiment some time ago in which it analyzed the social media language (particularly Facebook statuses) of a said group of people using smart AI algorithms. The project’s results were published in Proceedings of the National Academy of Sciences journal, showcasing the successful prediction/screening of clinically depressed users by the AI based on a repetitive pattern of linguistic markers, such as ‘I’ or ‘feeling’ etc.

With such an effective system in place, refined over time to include more cues, people who’re unaware of their own condition(s) can easily get diagnosed earlier on and get back on the mental health track sooner.

Cognitive behavioral therapy is a well-known psychotherapeutic treatment that is commonly used to remedy a wide array of disorders, including depression, anxiety, phobias, addictions, etc. Just so, not many people have the time or access to it, seriously neglecting their flailing mental health. Luckily, technology brings CBT right to your devices via its latest AI chatbots, including:

So and so forth. Once these chatbots are made widely available, you can easily get mental health support whenever you want right from your phone, and never feel forlorn again.

In conclusion, Artificial Intelligence packs a lot of potential for taking mental health solutions to the next level. With the right adjustment and further development, AI x Mental Health collaboration can prove to be the perfect salve for those who suffer in silence.