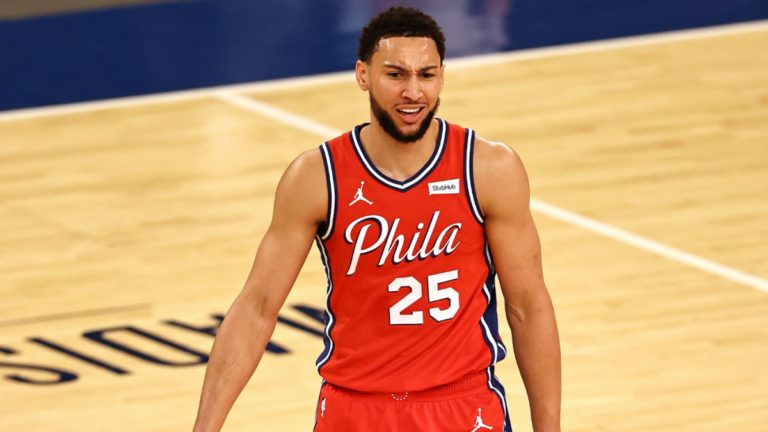 The 76ers prospects of competing for a championship this season have taken a huge dent after it was confirmed that Ben Simmons will not report for training camp next week and is set on finding a way out of Philadelphia. The All-Star point guard is hell bent on securing a trade and has reportedly named … Read more