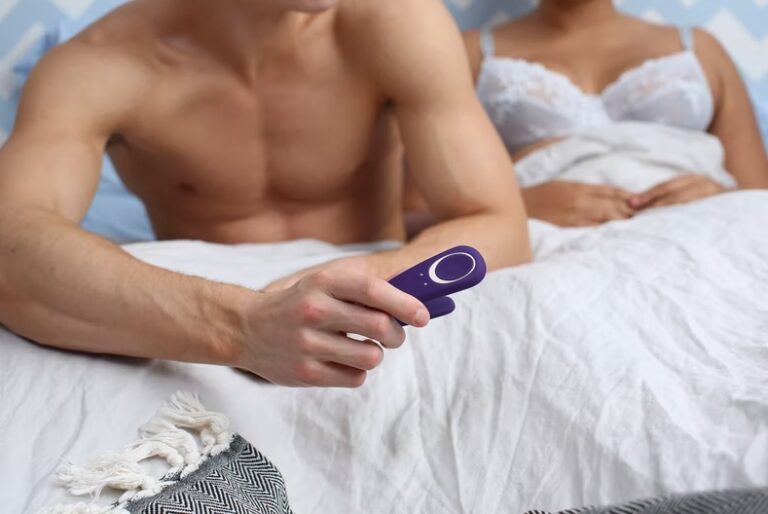 Health is what makes us mobile and present everywhere. Health is the number one factor because of which we need to be constantly focused and worried that everything will be fine. That’s why many people are constantly reading how to best protect their health, what to do to have strong immunity, and positive signals from … Read more

Being a parent is said to be the best job in the world. It is certainly one of the most responsible roles a person can have, and it definitely gets as tough as a full-time job. The question of whether or not it is the best remains to be decided for each individual parent though. … Read more 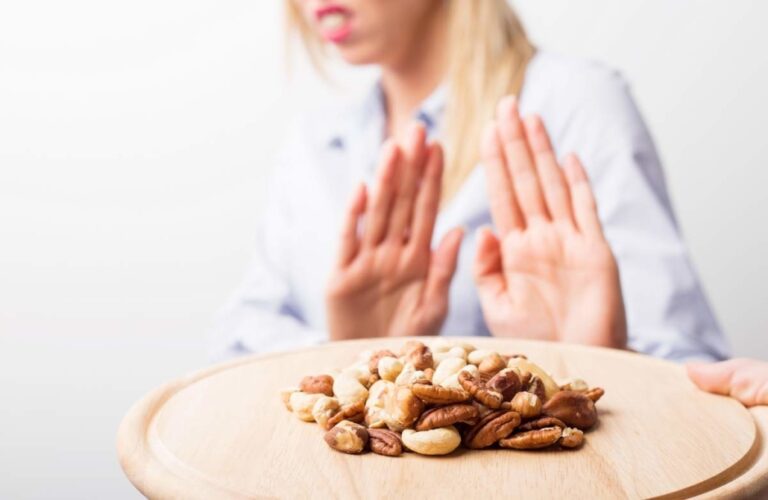 Food intolerance can often be the trigger for some other diseases. Therefore, it is significant to recognize the problem in time. And how long will it take us to start suspecting it? Do You Have Food Intolerance? Intolerance to food, or certain foods, or their ingredients, is increasingly being detected in the human population. Well-known … Read more 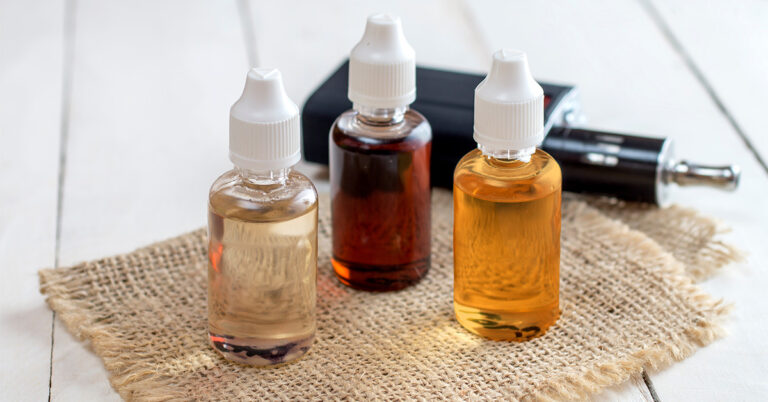 Over a decade ago when it first appeared on the scene, vaping took the world by storm. In a matter of months, it became the new thing to do, something everyone wanted to be a part of, and the cool new way of inhaling products. Advertised as the healthier, or rather, less harmful way of … Read more Orthopedics is an integral part of your health and fitness. Orthopedics focuses on treating fractures, sprains, and other musculoskeletal system disorders that affect your body movement. Orthopedic care will help you pursue your athletic goals while enjoying your everyday life without pain or discomfort. The importance of orthopedics in sports is to help keep you … Read more